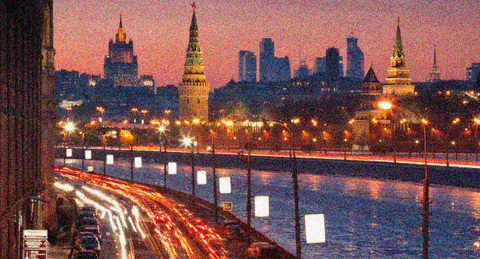 Russian investments worth about $100 billion have been banned by the West.

Elvira Nabiullina, the governor of the Central Bank of Russia (CBR), announced on Thursday during the plenary session of the Moscow Financial Forum that the CBR is thinking about setting up a compensation fund for Russian investors whose assets have been frozen by Western countries.

Nabiullina stated: “We are now discussing the idea of a compensation fund for such investors to restore the confidence of investors. We have discussed mechanisms with representatives of banks that would mitigate the problem of frozen assets for people who have invested in financial markets.”

The regulator explained that the compensation can be paid out of the income produced by the frozen foreign funds in Russia.

The unprecedented sanctions imposed by the US and its allies have significantly curtailed Moscow’s access to the world’s trading and financial networks. According to CBR estimates from July, the restrictions have caused Russians’ ownership of foreign shares worth approximately six trillion rubles ($100 billion) to be frozen. The regulator called attention to the fact that more than 5 million Russians have accounts with foreign stocks that have been frozen as a result of the sanctions on Wednesday.

A law permitting Russian investors to seek foreign institutions holding their frozen securities to transfer depositary accounting rights to a Russian corporation was signed by President Putin in July.