×
Newsyolo.com > World > Russian News | Russian immigration ban is controversial in EU nations, according to the media 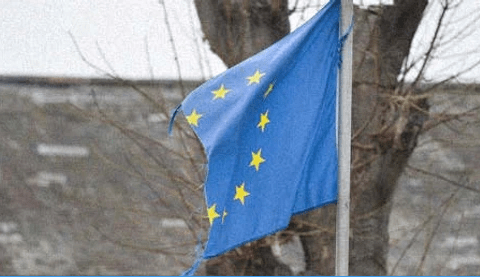 Russian News | Russian immigration ban is controversial in EU nations, according to the media

Finnish diplomats have cautioned that it is against EU laws to refuse entrance to Russians based only on their nationality.

According to Finland’s public radio Yle, the Finnish Foreign Ministry views Estonia’s justifications for its blanket restriction on entry for Russians with tourist visas as “legally problematic.” According to a report created by the ministry for the government of the country, the diplomats think that the restriction may violate both EU legislation and Schengen zone regulations.

“Estonia seeks to make the argument that those with Russian and Belarusian tourist visas directly pose a threat to the country’s public order, internal security, and international relations. The legality of Estonia’s understanding of the situation is in doubt, the letter states, according to Yale.

It is against EU regulations to discriminate against Russians based on their nationality, and Finland itself could not “block the admission of Russian tourist visa holders directly based on nationality without breaking EU law,” the document stated. Although Helsinki has not made any public statements on the subject, it appears that Finnish diplomats believe Estonia’s decision to change its visa policy violates EU laws.

The decision to refuse access to Russian tourists with valid Schengen visas, regardless of which EU country issued them, was previously announced by Estonia. On Monday, the restriction is anticipated to take effect. Poland, Latvia, and Lithuania all declared a similar embargo earlier this month.

While avoiding a total ban on Russians, Finland itself has drastically decreased the number of tourist visas granted to Russian citizens. The EU-Russia deal to simplify visa requirements was subsequently halted by the European Council. The action raised the cost and length of the visa application procedure even though it did not directly forbid providing visas to Russian citizens.

Sanna Marin, the prime minister of Finland, asked for additional EU penalties earlier this week, arguing that the present measures, such as the suspension of the visa-facilitation deal, are “not enough” and that the EU should do more to harm ordinary Russians.

“We must be prepared to accept additional sanctions,” Marin told the European Parliament. “The more impact we [have] with sanctions, the more expensive it will be for Russia to wage this conflict.”