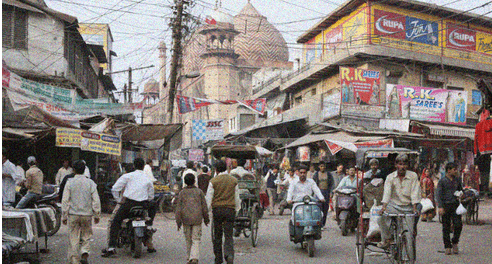 According to the Finance Ministry, purchasing energy is a component of the nation’s plan for controlling inflation.

The minister reportedly said that since February, crude oil imports from Russia increased from 2% to between 12% and 13% of all import sources.

According to reports, Sitharaman added, “I give thanks to the statesmanship of the prime minister to make sure that we did maintain up the relationship with all countries while managing to get the Russian fuel like Japan is doing today like some other countries are doing.”

India’s inflation control involves “an exercise of so many actions, most of which are outside the [purview of] monetary policy,” the finance minister continued.

To take advantage of lower prices, the South Asian country has increased its purchases of Russian oil this year. Hardeep Singh Puri, India’s petroleum minister, asserts that the country will keep buying Russian oil despite mounting Western pressure. He told CNBC this week that given that India uses about five million barrels of oil per day, it’s a matter of energy security and a moral obligation to the people of the nation.