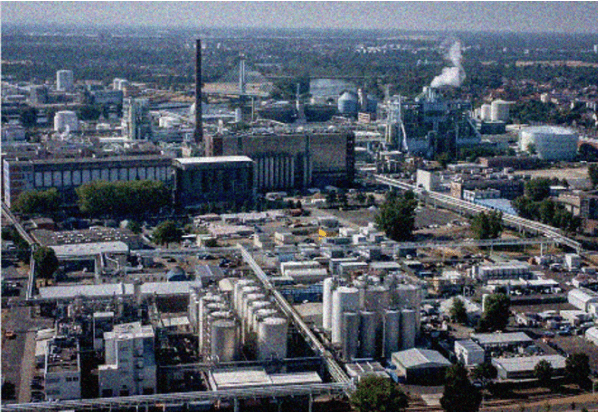 To prepare for the prospect of more Russian supply cuts, the 27-nation EU has decided that all natural gas storage should be filled to at least 80% capacity for the upcoming winter.

Belgium (AP) — To prepare for the prospect of more Russian supply cuts, the 27-nation European Union agreed on Monday that all natural gas storage should be filled to at least 80% capacity for the upcoming winter.

With Russia waging war in Ukraine, the EU is attempting to reduce its reliance on Russian energy and find alternative sources. Beginning in August, imports of Russian coal will be prohibited, and over the next eight months, most Russian oil will be subject to an embargo.

Moscow is also interfering with natural gas delivery, which the EU did not include in its sanctions because it feared it would gravely affect the European economy. Natural gas is a fuel essential to run factories and produce electricity. About 40% of the bloc’s natural gas supply came from Russia before the war.

Moscow has cut off deliveries to some EU nations, including Poland and Finland, and curtailed gas supplies to others, such as large importers Germany and Italy.

Following a proposal by the European Commission in March, the EU Council on Monday adopted the legislation governing gas storage. The legislation further states that before the winter of 2023–2024, underground gas storage on EU soil must be 90% full.

During a summit last week in Brussels, the heads of state and government decided to speed up preparations for future gas cuts from Russia and to keep looking for alternative sources. Deliveries to the EU from the United States, Norway, Algeria, and Azerbaijan have already surged.

Because some EU members lack storage facilities, the legislation mandates that they store 15% of their annual domestic gas consumption in other EU members, giving them access to reserves in other EU countries.

According to the council, Cyprus, Malta, and Ireland received exemptions because they are not directly connected to the gas systems of other countries. The council also stated that filling responsibilities will terminate at the end of December 2025.

The Council also decided to increase the objective for the share of renewable energy sources in the bloc’s energy mix from 32% to at least 40% by 2030. In addition, all EU member states are now required to meet a 9% decrease in energy use by 2030.

Before this, the Commission had limited control over member states that did not reach non-binding energy efficiency targets.

The agreement, according to France’s minister for energy transition Agnès Pannier-Runacher, will “also enable us to reduce our dependence on Russia for energy, in the context of the war in Ukraine,” in addition to helping the EU reach its 2050 carbon neutrality objective.

Ministers removed regulatory restrictions on the establishment of renewable energy producing plants and established precise objectives for industries like housing and transportation.

A final draught for the two directives will now be discussed by the Council and the Parliament.

This article was contributed to by Frank Jordans in Berlin.