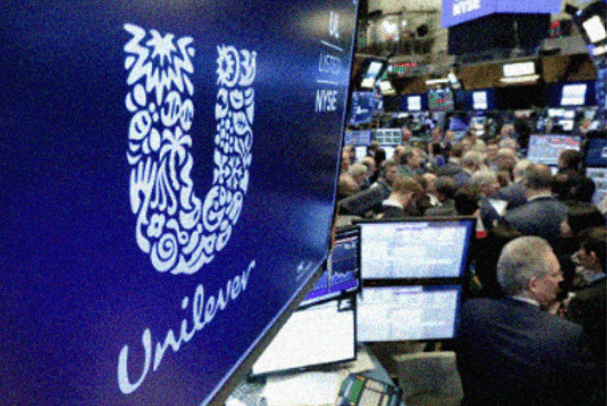 As inflation increased, Unilever claims that prices increased by more than 11% between April and June.

Due to higher prices to balance the expenses of producing its products, the London-based company on Tuesday reported underlying sales growth of 8.1%, stabilizing revenue in the first half of the year.

The cost of producing commodities has increased as a result of the conflict Russia is waging in Ukraine, which has compounded rising costs for practically everything from wheat and cooking oil to natural gas and crude oil.

Customers are impacted by these costs in the form of smaller serving sizes or increased prices.

CEO Alan Jope stated, “We remain firmly focused on operational excellence and execution in 2022 and beyond, despite the challenges of inflation and the uncertain global macroeconomic outlook.

In the first half of 2022, Unilever reported revenue of 29.6 billion euros ($30 billion), an increase of 14.9% over the prior year, and an operating profit of 4.5 billion euros. In the second quarter, revenue increased by 17.5% over the same period last year, to reach 15.8 billion euros.

According to the corporation, sales increased significantly between April and June in the U.S. and India but suffered due to lockdowns in China.

Even if costs for the materials and ingredients it requires are still high, Unilever increased its outlook for the year and stated that it expected sales growth to exceed the previous forecast of 4.5% to 6.5%.

Businesses like Unilever, according to the industry, must balance covering costs and losing clients.