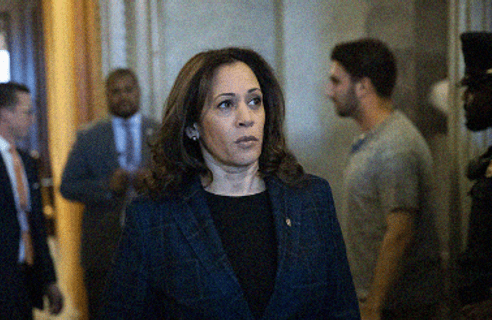 Kamala Harris has already purchased her first trip to Iowa for 2020.

On Oct. 22–23, the newly elected senator will visit the state that hosts the nation’s first presidential caucus for the first time this year as she gets ready to run for office.

Democrat from California Harris will visit Des Moines and Cedar Rapids, with other sites possibly being added. The journey will come after visits to Wisconsin, a key battleground state, and South Carolina, another early primary state, on October 19 and October 21, respectively.

Harris will have visited three of the four early primary states this election cycle after his trips to South Carolina and Iowa. In New Hampshire, she has not yet run for office.

Harris, who was first elected in 2016, has contributed or helped fund more than $6.5 million for Democratic candidates and causes this year. After the midterm elections in November, she recently stated that she will “seriously look at” running in 2020.

Harris will enter Iowa among several other possible 2020 presidential hopefuls. She participated in the state’s 2008 presidential primary campaign for then-Sen. Barack Obama.