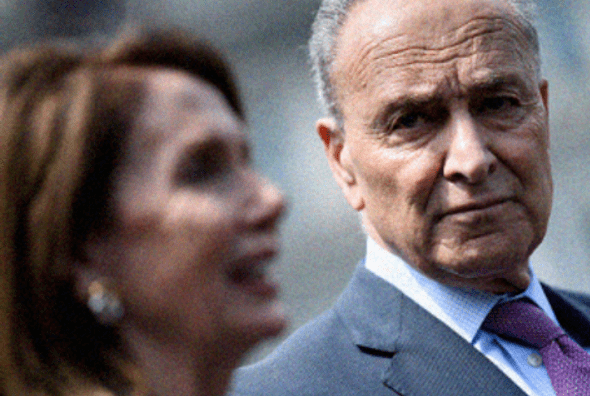 Senate 2020 | Schumer: A Senate briefing on election interference will be held soon

According to Senate Minority Leader Chuck Schumer, all 100 senators will shortly receive a briefing on election involvement from intelligence and law enforcement personnel.

The senator from New York claimed that Senate Majority Leader Mitch McConnell has “guaranteed” him that a bipartisan briefing on the issue will take place soon. In addition to advocating for the approval of the bipartisan election security legislation created in response to Russia’s meddling in the 2016 presidential election to support President Donald Trump, Schumer has been requesting a briefing for several weeks.

In a floor speech, Schumer stated that the Senate “should at the very least be briefed by our intelligence and law enforcement chiefs about the threat of election interference in the 2020 election so we can all be aware of the danger.” He added that he hoped the briefings would “take place as soon as possible during this work period so we can prepare new legislation that will go into effect at least a year before Election Day of 2020.”

The bipartisan effort to enact an election security law has stuck in the Senate Rules Committee due to McConnell’s opposition, and the committee’s chairman Roy Blunt (R-Mo.) has rejected to take it ahead. Sen. Amy Klobuchar (D-Minn.), a Democrat, has criticized McConnell and former White Don McGahn, the House attorney, for blocking the bill last year.

The bill, according to Schumer, is “another tombstone in [McConnell’s] legislative graveyard,” he remarked on Monday.

“We have legislation from both parties that hardens the infrastructure for elections and sanctions any foreign power that tries to meddle in our elections. The prepared measure has been rejected once more by Mitch McConnell, the self-described grim reaper.

McConnell made separate remarks on the floor but did not mention Schumer’s speech.