×
Newsyolo.com > Political > Senate forecast | On April 8, 1913, a constitutional amendment called for the direct . 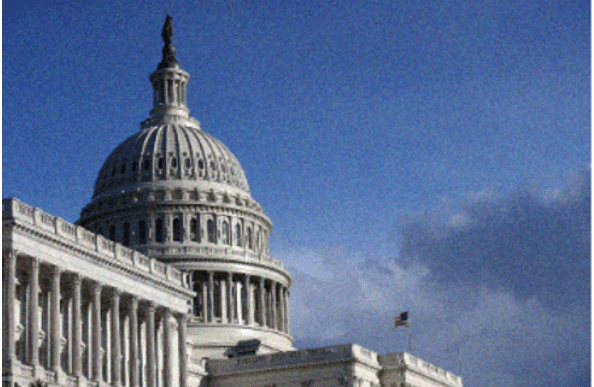 Senate forecast | On April 8, 1913, a constitutional amendment called for the direct .

As the 20th century drew near, public opinion shifted in favor of the U.S. Constitution’s original provision for the direct election of senators in November elections rather than through state legislatures. The Populist party included the concept in its platform in the middle of the 1890s, but neither the Republicans nor the Democrats at the time gave it much attention.

David Graham Phillips, a well-known novelist at the time, wrote a nine-part investigative series titled “Treason of the Senate” that was published in Cosmopolitan magazine in 1906. Publisher of the magazine and media tycoon William Randolph Hearst, a New York Democrat who served in the House from 1903 to 1907, commissioned the works.

“Treason is a strong term, but not too strong to depict the scenario in which the Senate is the eager, resourceful, and unrelenting instrument of interests as antagonistic to the American people as any invading army could be,” Phillips said in the introduction to his series.

The articles aimed to demonstrate that a disproportionate amount of senatorial candidates were chosen by huge businesses working with dishonest state politicians. They were motivated by the recent corruption convictions of two senators. According to Senate historians, each of them received payments for contacting federal agencies on behalf of corporate customers.

Before Phillips’ series came out, influential Southern senators had fought against the direct election amendment for many years out of concern that it would strengthen the influence of black voters. However, several Southern states had already passed pro-segregationist Jim Crow legislation by 1906 to counteract the declining influence of potential African-American voters in the decades following the end of Reconstruction.

When Oregon became the first state to use direct elections in 1907, the political landscape started to change. Nebraska quickly followed suit. The Senate, which had opposed the proposal, was forced to acknowledge the emerging consensus in favor of reform.

By 1912, at least 29 states had elected senators either as the winners of their party’s primary or through the general election process, according to the Senate’s historical website. Sen. Joseph Bristow (R-Kan.), who had been elected to the Senate in 1909, advocated proposing a constitutional amendment in 1911. Sen. William Borah (R-Idaho), who had also won a direct election, supported his proposal. Several states addressed Congress’s requests for a constitutional convention to address the problem in the interim.

Republicans from New England, New York, Pennsylvania, and eight Southern senators all voted against Bristow’s resolution. However, the Senate passed it partly due to the increasing number of senators who had been elected directly under state-initiated reforms. The amendment was likewise approved by the House in the summer of 1912, and it was then forwarded to the states for ratification.

On this day in 1913, Connecticut’s adoption granted the 17th Amendment the necessary three-fourths majority. The first time all senate elections were decided by popular vote took place the following year.