×
Newsyolo.com > Political > Senate run | Tim Scott claims that the 2022 Senate campaign will be his last. 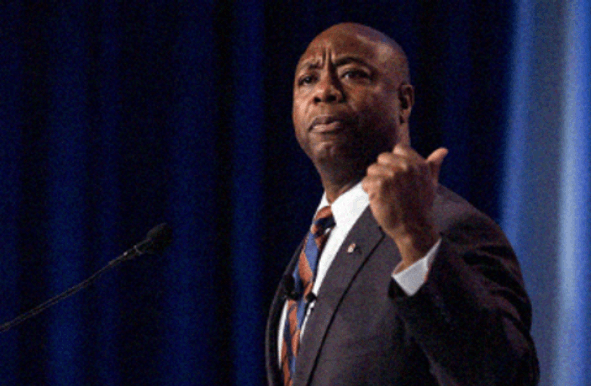 Senate run | Tim Scott claims that the 2022 Senate campaign will be his last.

Sen. Tim Scott said this week that he will not run for reelection to the Senate again in 2022.

The South Carolina Republican told the Post & Courier on Thursday, “I intend to seek for re-election but that will be my final one if I run.”

Additionally, Scott, the sole African-American Republican in the Senate, said he had no interest in seeking the office of governor. In 2014, after he was elected to succeed Republican Sen. Jim DeMint, who resigned and became president of the Heritage Foundation, he made a promise that he reiterated in his statements to the Post and Courier. At the time, Scott declared his intention to finish DeMint’s term before running for another two consecutive six-year terms.

Scott has been one of the most vocal Republican senators to denounce racial remarks throughout President Donald Trump’s tenure. Most recently, Scott denounced Trump’s attack on four black congresswomen, calling his tweets telling them to “go home” extremely insulting.

He also had a significant impact on the demise of two of Trump’s nominees for the Ninth Circuit and district judge in North Carolina, Thomas Farr, and Ryan Bounds, due to their racial attitudes and behavior.