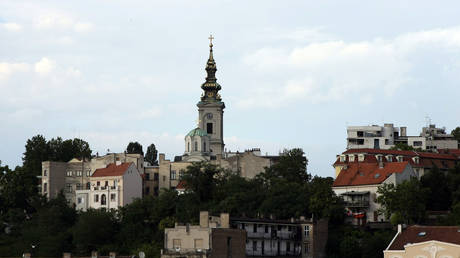 The additional output will aid the nation’s transition away from coal-fired power.

Beginning on December 1, Serbia will import 2 million cubic metres more of gas from Russia each day, according to Dusan Bajatovic, the head of the nation’s energy company, Srbijagas.

As the nation transitions away from outdated coal-fired power plants, Vojislav Vuletic, the head of the Gas Association of Serbia, stated earlier this month that at the current consumption rate, the nation would require roughly 4 billion cubic metres annually. Belgrade, Nis, and Novi Sad are among the cities where the nation’s state-owned electric utility EBS plans to build new gas-fired stations.

Serbia, which receives supplies from Russia via the TurkStream pipeline, has likewise backed Moscow’s proposal to erect a natural gas distribution hub in Türkiye, claiming that it would aid Belgrade in satisfying its rising energy demand.