×
Newsyolo.com > Sports > Soccer | Stadium bans will be imposed on fans who were convicted of online hate crimes in the UK.Stadium bans 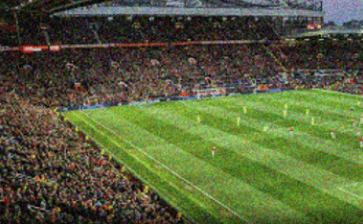 Soccer | Stadium bans will be imposed on fans who were convicted of online hate crimes in the UK.Stadium bans

The Crown Prosecution Service in Britain announced on Wednesday that fans who have been found guilty of internet football-related hate crimes may henceforth be prohibited from going to games.

However, the CPS claimed that it would now be able to ask courts for harsher punishments for supporters who engaged in “intent on offensive behavior,” such as racial abuse.

The CPS issued a statement stating that “the new legal provisions would allow banning orders to be granted for abuse containing racial or other hostile hatred which occurs online.”

It also stated that all situations in which football bans can be issued should follow its amended advice.

“At the CPS, we play a critical role in combating these offenses and ensuring that everyone can enjoy our national sport safely. Hatred has no place in football. The effects of hate crimes on victims can be severe, it stated.