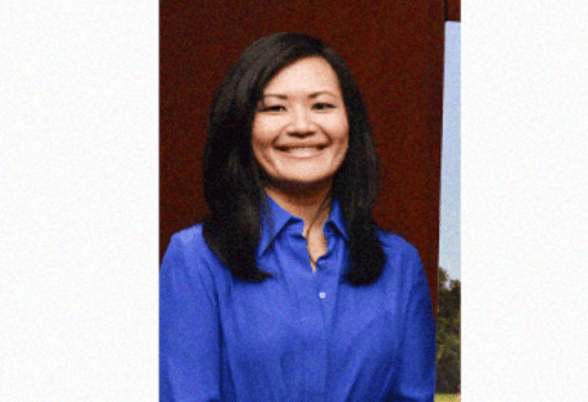 According to a person familiar with the plans, Series Kim, a former staffer in the Trump administration, will run for Congress in Texas’ 6th District to succeed the late Rep. Ron Wright (R-Texas).

Kim will file the necessary paperwork to run for office in Texas’ 6th District before the deadline, and she intends to officially declare her candidacy with a launch video on March 8. Kim previously worked for former President Donald Trump as an assistant administrator in the Office of Women’s Business Ownership at the Small Business Administration. The extra election is on May 1. Early in February, Wright passed away as a result of coronavirus complications.

According to the source, Kim is planning to run on the platform of “Open Schools, Open Small Business, Open Texas” and is already reaching out to friends and contacts to raise money. So far, she has received more than $100,000 in pledges for her campaign.

Kim was raised in the neighborhood where she is run by Korean immigrants who worked as janitors. Before joining the Trump administration at the Department of Health and Human Services, she was a lawyer at a Texas law firm. Kim, who has previously worked as a freelance lifestyle blogger, completed her undergraduate studies at the University of Texas at Austin School of Law at two years and the age of 23.

Other contestants include Susan Wright, the widow of Wright, Republican businessman Mike Egan, and Democratic candidates Jana Lynne Sanchez, who ran for the position last year, Lydia Bean, a previous candidate for state representative, and Shawn Lassiter, a nonprofit executive. Veteran HHS chief of staff Brian Harrison is looking into the race, and former Trump campaigner Katrina Pierson is allegedly interested in the area as well.