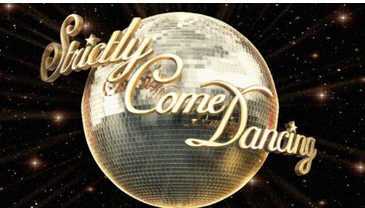 The premiere date of Strictly Come Dancing will be shifted due to the ongoing changes in television schedules following the Queen’s passing.

The pre-recorded debut episode for the 20th season, which was scheduled to air on Saturday, has been moved to Friday, September 23.

The first live broadcast will come on Saturday, September 24, according to the BBC.

Ellie Simmonds, a paralympic medalist, and Bros singer Matt Goss are among the competitors for this year’s series.

Following the Queen’s passing last week, several programs have been moved around in the schedules in addition to Strictly Come Dancing.

Celebrity Masterchef’s finale will now air on Thursday, September 22, one week later than originally scheduled. Episodes of EastEnders are also launching first on the BBC iPlayer, as its normal slot on BBC One is subject to last-minute adjustments.

The Queen, who co-starred with the Peruvian bear in a spoof celebrating her Platinum Jubilee earlier this year, will be honored by the BBC’s broadcast of the first Paddington movie on Saturday, September 17.

Following coverage of the Queen’s funeral on Monday, September 19, Paddington 2 will then be broadcast.

The Last Leg, a topical comedy show, has been put on hold for a week, and as a gesture of respect, filming on the Netflix series The Crown has been halted. Other broadcasters have also had to adapt their schedules.

The Great British Bake Off’s most recent season will resume airing as scheduled on Tuesday night, according to Channel 4.