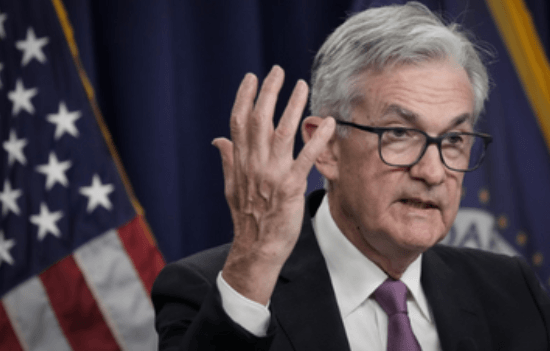 Summers warns of “economic turmoil,” but Powell of the Fed expresses optimism

Washington is engulfed in a discussion on whether the US is experiencing a recession. But some in the nation’s capital are posing a trickier query: Does the United States require a recession?

In light of the Fed’s vigorous efforts to bring decades-high inflation under control, Federal Reserve Chair Jerome Powell stated last week that the central bank is not attempting to trigger a recession by raising interest rates and doesn’t believe it is necessary.

Some economists, such as former Treasury Secretary Larry Summers, believe Powell is overly confident in the Fed’s capacity to control prices without significantly increasing unemployment. The implication is that the Fed chairman, who has worked to increase the emphasis on improving the labour market at the central bank, may be compelled to endure millions of job losses and a sizable recession in order to stop inflation.

Summers told POLITICO that “we’re not going to see the inflation rate move all the way down to [the Fed’s] objective without there being some amount of substantial economic pain” unless there are a number of unexpectedly favourable occurrences. Summers, who served as one of the Obama administration’s top advisers, has called past Fed estimates “delusional.”