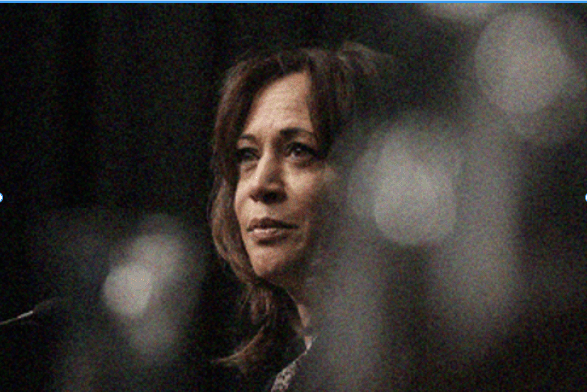 Sen. Kamala Harris and her husband disclosed a combined income of around $2 million on their 2018 federal tax return, according to a substantial release of filings made on Sunday by the California Democrat, whose presidential campaign is claiming to be the “most transparent” of the crowded 2020 field.

Three more than any other candidate, Harris made 15 years’ worth of tax returns available. Records for Harris go back to 2004 when she was elected as San Francisco’s district attorney.

Harris and her husband, attorney Doug Emhoff, reported a combined adjusted gross income of $1.89 million on their 2018 tax return. This figure included Harris’ Senate salary as well as the 320,000 she earned from writing the book “The Truths We Hold.” After getting married in 2014, Harris and Emhoff started filing jointly. They gave $27,000 to charity and paid $563,426 in federal taxes in 2018.

Since they got married, their effective tax rate has generally been around 32%.

Before Tax Day and the anticipated publication of challenger Sen. Bernie Sanders’ ten years’ worth of returns, Harris’ disclosure was made. Recently, Sanders and his wife became millionaires, partly as a result of book advances and royalties. Sanders presented a summary of his 2014 tax return during his 2016 campaign, promising to offer it when he was selected as the Democratic candidate. On the other side, Hillary Clinton made available eight years’ worth of tax records dating back to 2007.

Sens. Elizabeth Warren of Massachusetts, Kirsten Gillibrand of New York, Amy Klobuchar of Minnesota, and Jay Inslee of Washington have this time made their tax returns from various years available to the public. More Democrats have promised to do this, including former representative Beto O’Rourke, mayor of South Bend, Indiana, Pete Buttigieg, and New Jersey senator Cory Booker.

However, Harris’ 528-page release, which includes schedules, gives her an advantage over the other candidates for president and a claim to transparency over President Donald Trump, who has long refused to reveal his taxes. The senator favors legislation mandating the release of a president’s tax returns, according to a Harris campaign aide.

According to Warren’s most recent tax return, she and her husband, professor Bruce Mann of Harvard Law School, reported a combined income of about $906,000 and an adjusted gross income of $846,394, including $324,687 from her book. They paid taxes totaling roughly $230,000.

In 2017, Klobuchar and her husband John Bessler, a lawyer and lecturer at a law school, earned $292,306 and forked over almost $63,000 in federal taxes. Twelve years worth of returns were made public.

Last year, Gillibrand made around $218,000 from her Senate pay and a book contract.