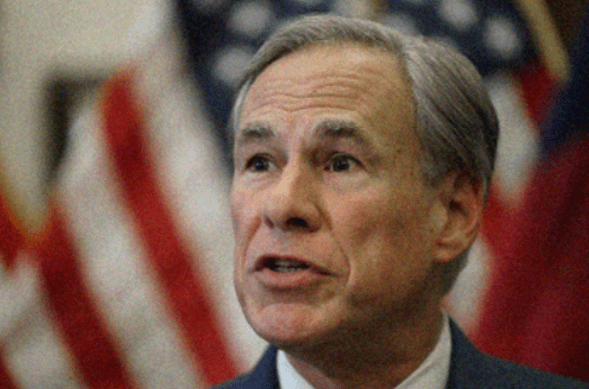 Democrats have been leaving the state to prevent the GOP from having a quorum during the current legislative session, which is why they are opposing a Republican election bill.

As Republicans continue to push for the passage of new election laws in the wake of the 2020 elections, Texas Governor Greg Abbott on Thursday announced a new special legislative session to start on August 7 at noon.

A list of proposals including topics like critical race theory, bail reform, and education legislation that would ensure mask-wearing and Covid-19 immunizations are not required as part of Abbott’s 17-item agenda. Elections law is the key topic, nevertheless. Republicans have been pursuing a bill that would restrict postal voting, impose new criminal penalties that would harm poll workers, and roll back voting practices that were supported by blue counties during the pandemic for months.

Republicans were unable to pass the bill in July because Democrats in the Texas state House violated quorum during the first special session over the proposals to limit voting rights. To meet with a variety of elected officials and secure support for laws, the Democrats fled to Washington, D.C.

Since they left, Abbott and other state Republicans have criticized the Democrats’ scheme to end the current session early and pass the proposed legislation. To continue discussing the issues on the legislative agenda, Abbott consistently stated that he would convene “special session after special session.”

The Republican bill cannot be stopped; Democrats can only postpone it. Additionally, Texas Democrats in Washington have stated that they won’t be able to avoid Texas indefinitely, indicating that Republicans will eventually be able to gather the necessary votes to pass the bill with their majority in both houses of Congress.

In addition, Abbott expanded the list of topics for discussion during the special session to include “legislation relating to legislative quorum requirements.” Lt. Gov. Dan Patrick, the Senate’s top Republican, has previously asked that the state legislature’s quorum requirement be lowered to a simple majority plus one, preventing future quorum-breaking legislation blockades by a minority caucus.