×
Newsyolo.com > Finance > The frequently criticized tax rise is about to become law. 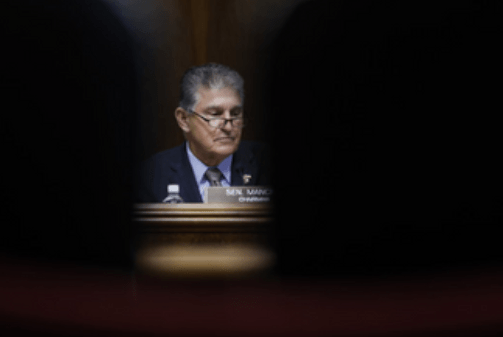 The frequently criticized tax rise is about to become law.

Sen. Joe Manchin might have the final laugh on the tax experts thanks to an odd partnership with leftists.

They are about to pass a new minimum tax on large firms, but most of the Washington tax community never really took them seriously. It was frequently dismissed as a third-rate idea by lobbyists, staff members, think tankers, and others because it was too convoluted, complicated, and fraught with unforeseen consequences to be passed into law.

The detractors pointed out that Congress had previously tried something similar in the 1980s and abandoned the plan after only a few years.

Even a few tax officials in the Biden administration did not love the proposal.

The so-called book income tax was underestimated by Washington and went unnoticed even as other tax plans that were regarded far more seriously collapsed.

Policymakers debated issues like the administration’s proposal to establish a new global minimum tax for months, but it now seems dead, at least as far as near-term U.S. involvement is concerned.