×
Newsyolo.com > entertainment > The Matrix Resurrections will soon be available online. Find Out More. 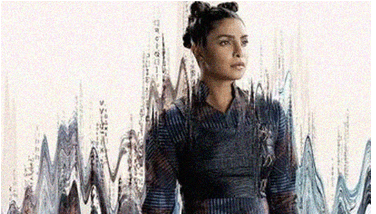 The Matrix Resurrections will soon be available online. Find Out More.

There will be English, Hindi, Tamil, Telugu, Malayalam, and Kannada versions of the movie.

In New Delhi: We have excellent news for everyone unable to see The Matrix in theatres. The movie will debut on digital platforms the following month. On May 12, the massive streaming service Amazon Prime Video will debut The Matrix Resurrections. A movie poster was posted on Instagram by Amazon Prime Video’s official account with the caption: “Pick your medication. May 12: The Matrix Resurrection on Prime.” The movie will be available in Kannada, English, Hindi, Tamil, Telugu, and Malayalam. The movie premiered on December 22, 2021, in theatres.

Like the earlier films, Lana Wachowski and her sister Lilly Wachowski wrote and directed The Matrix Resurrections.