×
Newsyolo.com > Business > The studio warn | Amazon’s Ring and MGM are teaming up to create a show based on viral. 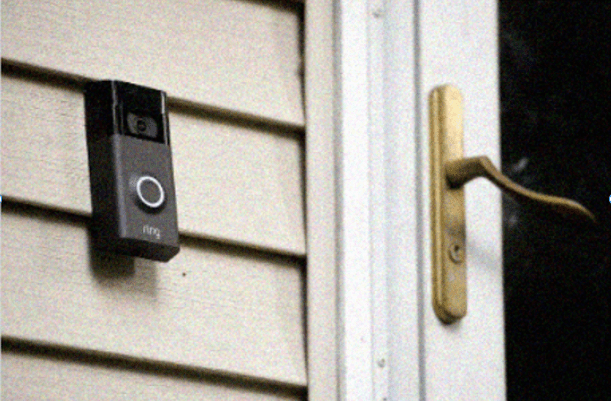 The studio warn | Amazon’s Ring and MGM are teaming up to create a show based on viral.

Amazon-owned Ring and Hollywood studio MGM are teaming up to create a TV show similar to “America’s Funniest Home Videos.”

The half-hour show, titled “Ring Nation,” will be hosted by actor and comedian Wanda Sykes and will debut in syndication on September 26, according to MGM.

The studio warned viewers to expect the usual viral fare, such as marriage proposals, neighbors saving neighbors, and silly animals.

Amazon revealed last month that it had provided Ring doorbell footage to law enforcement 11 times without the user’s permission this year — all in response to emergency requests, according to the company.

MGM, which Amazon paid $8.5 billion for, said in a statement on Thursday that “Ring Nation” will provide audiences with a “daily dose of life’s unpredictable, heartwarming, and hilarious viral videos” shared by people through their cameras.

“Many of these have previously been shared online,” said Amazon spokesperson Nick Schweers. “Others were delivered to the team directly.” Ring Nation obtains permission from the owner and anyone identifiable in the video, as well as from companies that own the rights to the clips, he said.

Amazon’s acquisition of MGM was completed earlier this year, but the Federal Trade Commission has stated that it retains the option to challenge it. MGM’s production company, Big Fish Entertainment, will also be involved in the collaboration.