×
Newsyolo.com > Finance > There is no recession in this area thanks to a strong job market. 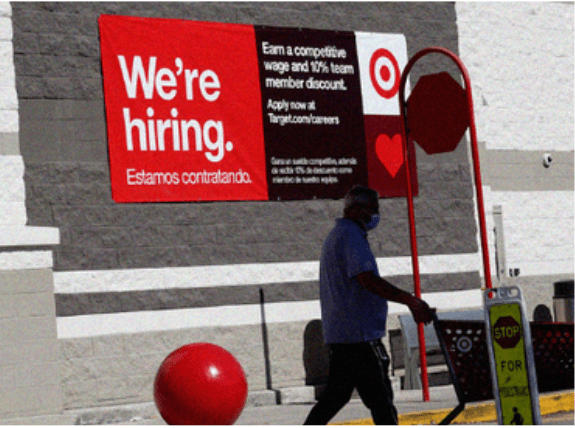 There is no recession in this area thanks to a strong job market.

President Joe Biden’s declaration that the economy is healthy despite predictions of an impending recession is given a much-needed boost by the fact that the labour market in the United States is currently flourishing. But the administration could suffer from Friday’s strong jobs report.

White House officials are in the inconceivable position of wishing for a hiring slowdown four months before the midterm congressional elections because it would reduce the Federal Reserve’s incentive to raise interest rates in order to calm the economy.

According to the Labor Department, employers created 372,000 new positions in June, significantly more than economists had predicted and barely less than the 384,000 gained in May. That shows that despite the recessionary fears gripping Wall Street and Washington, the labour market is still robust.

One of the few bright spots for Biden amid a gloomy economic future has been robust job growth, and administration officials have frequently praised the figures as proof of the economy’s underlying resilience. But in order to help control consumer prices, which are rising at a rate that is higher than most Americans have experienced in their lives, the labour market must be slowed down.