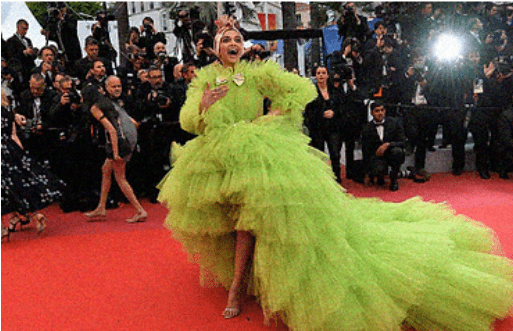 This weekend, enter Benedict Cumberbatch’s Multiverse. You Won’t Be Disappointed

Before its 75th edition, the Cannes Film Festival’s organizers plan to remove COVID-19 curbs. Variety reports that the annual film festival will not test visitors like it did the previous year, and it will not impose a mask requirement at screenings and festivities. “Guests will not be required to produce evidence of testing or vaccination to enter the Palais,” Cannes general secretary Francois Desrousseaux said. “The health pass is no longer in application in France.”

The majority of participants “will probably be immunized anyway,” he continued, “since France has made it quite difficult for non-immunized people to enter the country.”

He also mentioned that around 95% of France’s adult population has already had two doses of the vaccine.

The COVID-19 infection curve is decreasing rather than increasing, which has led to a different situation than last year, according to the executive located in Paris.

Masks will not be required indoors as they were last year, but they will still be strongly advised. Desruisseaux did mention that employees at Cannes will be donning masks.