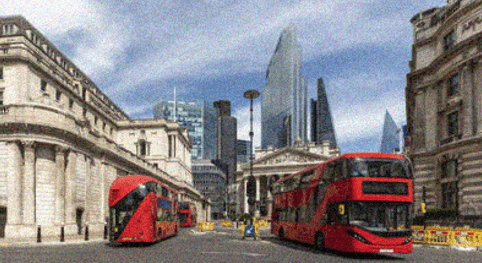 Top business news | UK may aid ailing energy businesses, according to the Guardian

According to reports, they could receive loans of up to £40 billion.

According to a Thursday article in The Guardian, the Bank of England has established a fund to assist UK energy companies who are having financial problems as a result of increased energy prices.

The bailout fund, which will provide up to £40 billion in loans to struggling energy businesses, was unveiled by Prime Minister Liz Truss on Thursday along with other initiatives to address the nation’s energy issue. According to Truss, the fund will enable energy suppliers to both pays for the electricity they purchase on the wholesale markets and safeguard themselves from price increases.

The news source claims that some 30 energy suppliers have gone out of business during the previous few months.

The administration stated on Thursday that it might only be able to provide a start date by the end of October, leaving the specifics of the program as of this point in the dark. Next week’s publication is anticipated to have further information.

Energy suppliers can find some solace in a £40 billion liquidity fund, but the market needs to stabilize immediately. Consumers will ultimately pay more because of additional supplier losses, according to Tim Speed, an energy expert with the law firm Shakespeare Martineau.