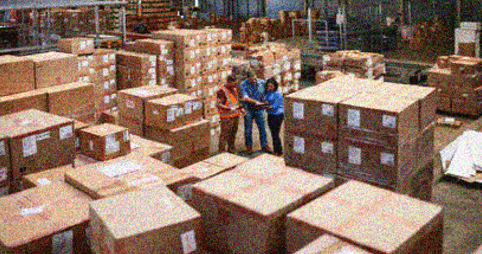 Despite pressure from sanctions, mutual commerce increased by almost 10% in the first seven months of 2022.

According to a statement released by the Russian Ministry of Economic Development on Friday, trade volume between Serbia and Russia has increased significantly this year and surpassed last year’s historic level.

“Bilateral trade turnover last year climbed by 9.7% and hit a record high of $2.3 billion. The positive dynamics are still there after the results of the first seven months of the current year; trade has increased by 10.2% thus far, according to the statement.

During a meeting on Thursday, the intergovernmental Russian-Serbian Committee on Trade addressed bilateral initiatives in the fields of power engineering, atomic energy, and healthcare. Russia’s Minister of Economic Development, Maxim Reshetnikov, complimented Serbia’s zeal for the meeting after it concluded.

He noted the significance of the early adaptation of Russian-Serbian cooperation to the new realities, including updating the interaction algorithms, creating trustworthy channels of mutual settlements, and adjusting commodity and logistics chains, saying, “We appreciate the position of our Serbian partners [who] maintain an independent position in the current difficult situation.”

Nenad Popovic, Minister for Innovation and Technological Development for Serbia, spoke on behalf of the country and pledged that no sanctions would be imposed on Moscow. He expressed optimism for the continued growth of business ties between Serbia and Russia.