×
Newsyolo.com > entertainment > Triangle Of Sadness is the big winner in Cannes 2022. 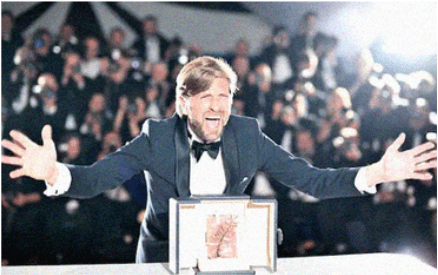 Triangle Of Sadness is the big winner in Cannes 2022.

With the presentation of the Palme d’Or, the 75th Cannes Film Festival came to a conclusion on Saturday in the South of France.

These are the winners, in order: