×
Newsyolo.com > Business > Twitter may experience more layoffs, according to Bloomberg 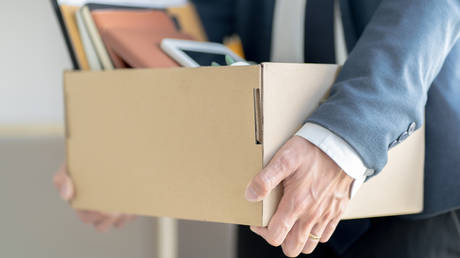 According to reports, the platform’s sales and partnership departments will be the focus of the upcoming round of terminations.

The report states that the layoffs will affect Twitter’s partnership and sales programs and are anticipated to begin on Monday.

Last week, Musk gave the Twitter staff an ultimatum: accept longer hours of “high intensity” work in a “harder” version of Twitter, or face termination with three months’ pay. He gave the staff 24 hours to reply, warning them that failure to do so would result in their termination. According to Bloomberg sources, the action led to widespread resignation, especially among the platform’s engineers.

Later, it was also claimed that Musk asked the directors of partnerships and marketing and sales, Maggie Suniewick and Robin Wheeler, to fire additional members of their staff. Both, it seems, were unwilling to comply and were consequently fired. Inquiries for comment from Bloomberg received no responses from Wheeler or Suniewick. But both shared tweets on Friday that appeared to be farewelled.

Twitter, which also lost its communications division as a result of Musk’s hiring freeze, did not respond when contacted about the alleged layoffs.

Days after acquiring Twitter for $44 billion in an acquisition deal on October 28, Musk let go of half of the 7,500 employees of the company in early November. Additionally, he dissolved the board of directors of the social network, removing individuals like CEO Parag Agrawal, CFO Ned Segal, and head of legal policy Vijaya Gadde.