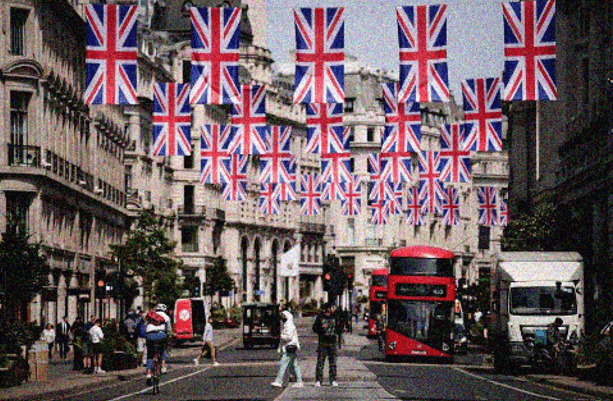 May saw unexpectedly rapid economic development in Britain, with advances across the board for the country’s three main production sectors: manufacturing, construction, and services.

(AP) LONDON — May saw unexpectedly rapid economic development in Britain, with advances across the board for the country’s three main production sectors: manufacturing, construction, and services.

In contrast to economic projections of roughly 0.1% growth, the Office for National Statistics said on Wednesday that the gross domestic product increased by 0.5% in the month. April saw a 0.2% drop in the GDP.

The Confederation of British Industries did warn that the numbers could change, though. The ceremonies honoring Queen Elizabeth II’s 70 years as monarch, which included an additional public holiday, distorted the data for May.

Ben Jones, the chief economist at the CBI, said in a statement that “this cacophony will continue to conceal the true status of the economy over the coming months.” “Real-time data and CBI surveys indicate a muted economic impetus in reality.”

The slow rate of economic growth in Britain has become a major talking point in the race to be the next prime minister, with each candidate promising to lower taxes to encourage corporate investment. Prime Minister Boris Johnson announced his resignation last week after a slew of scandals damaged his reputation. There are currently eight people fighting for his position.

The statistics office said that output from consumer-focused industries decreased 0.1% in May as rising prices squeezed household budgets, which is one indication of the economic challenges the country is facing. In May, the Consumer Price Index increased 9.1%, the highest increase in forty years.

According to the statistics office, the service sector expanded 0.4% overall in the month. The increase was caused by the health sector, as more general practitioners’ appointments were made as a result of the relaxation of COVID-19 regulations.

In the UK, services provide about 80% of all economic activity.

Construction output gained 1.5%, while manufacturing and other production industries’ output rose by 0.9% in May.