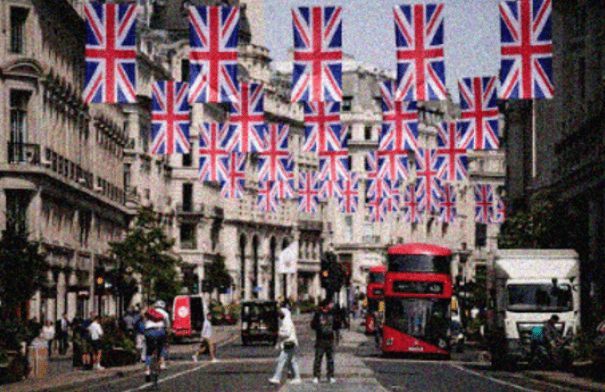 The cost of living problem in the UK is being exacerbated by rising food and gasoline prices, which have caused inflation to speed to a new 40-year high.

(AP) LONDON — The cost of living problem in the UK is being exacerbated by rising food and gasoline prices, which have caused inflation to speed to a new 40-year high.

As of June, consumer prices were up 9.4% from the previous month, according to the Office for National Statistics, which released its data on Wednesday. Since inflation peaked at 11% in 1982, the latest figure is the highest.

To assist manage inflation, Bank of England Governor Andrew Bailey indicated on Tuesday that the bank is likely to consider hiking interest rates by 0.5 percentage points at its next meeting. Since December, the bank has increased rates five times. The most recent hike, a quarter-point in June, brought the main rate to 1.25%.

In a speech, Bailey stated, “We have been clear that we perceive the balance of risks to inflation as on the upside.” Here, I would point out the dangers associated with domestic price and wage setting, which explains why at the previous meeting we adopted language making it clear that if we find signals of higher persistence of inflation, price and wage setting would be such signs, we will have to act forcefully.

The price of gasoline and diesel fuel, which has increased by 42.3% in the last year, is the main cause of inflation. According to the statistics office, gas cost 184 pence per liter ($8.37 a gallon) in June.

The cost of eggs, dairy products, vegetables, and meat all increased during the year, contributing to a 9.8% increase in food prices.

Globally, consumer prices are rising rapidly. In the United States, inflation reached a new four-decade high in June of 9.1%, while in the 19 nations that use the euro, it reached 8.6%.