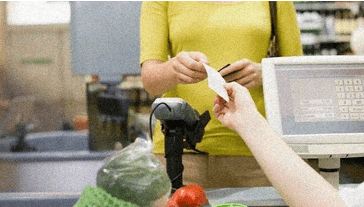 According to official data, the country’s inflation rate reached a fresh 40-year high in May.

UK’s consumer prices index (CPI) rose from 9% in April to 9.1% last month, a level unseen since February 1982, according to the Office for National Statistics (ONS). It is the highest rate in the G7 group of major Western economies.

Data indicated that rising food and energy prices are causing inflation. According to the ONS, prices for food and non-alcoholic beverages have risen at the quickest annual rate since 2009, with the cost of bread, cereals, and meat experiencing the most notable rises.

The inflation rate has also been driven by housing and household services, particularly electricity, gas, and other fuels, as well as transportation.

With fuel costs rising by 32.8 percent over the previous year—the largest yearly increase since 1989—it has become more difficult for drivers and businesses to operate.

According to Paul Craig, portfolio manager at Quilter Investors, “disappointingly, the cost-of-living crisis is not going to be a short-lived affair, and this ultimately leaves the Bank of England stuck between a rock and a hard place.”

In light of rising gas and electricity prices, the Bank of England predicted this week that the CPI measure of inflation would reach 11 percent later this year.