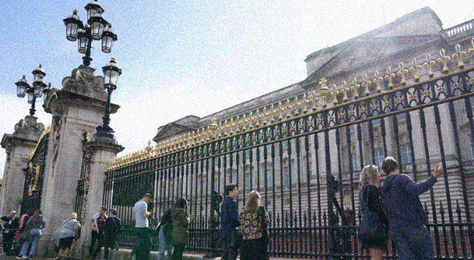 The losses in the FTSE in London were followed by other European markets.

Following the announcement that physicians are worried about the health of the 96-year-old Queen Elizabeth II of Britain, European markets on Thursday gave up some of their early gains.

At 14:35 GMT, the London FTSE 100 index was down 0.35 percent. Other significant European indices were also down, with France’s CAC down 0.12% and Germany’s DAX plummeting more than 1%. All significant exchanges were trading lower, and the pan-European STOXX 600 was down 0.17%.

The European Central Bank’s historic rate increase of 0.75% to rein in surging inflation also had a toll on the markets.

The British pound decreased slightly to $1.1480 against the dollar. Yesterday, the value of the pound dropped to $1.1407 at one point, its lowest level since 1985.

The Queen is being monitored by doctors at Balmoral Castle due to health concerns, according to a statement released by Buckingham Palace on Thursday. The Queen’s immediate family has been notified and is on en route to Balmoral, her Scottish royal residence.