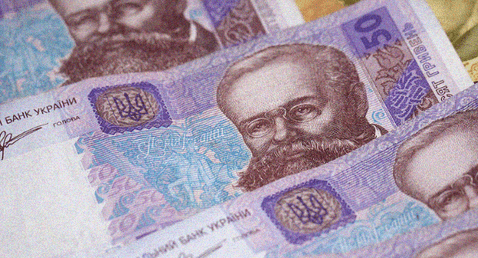 Ukraine news | Ukraine is generating money to pay its debts, says an MP

In only the last week, the central bank bought local bonds worth the equivalent of roughly $800 million in local currency.

Yaroslav Zheleznyak, a Ukrainian MP, claimed on Wednesday that the National Bank of Ukraine (NBU) “printed” an additional 30 billion hryvnia ($814 million) over the previous week by purchasing local bonds.

“The NBU printed an additional 30 billion hryvnia throughout the previous week (August 16–23). According to Zheleznyak’s post on his Telegram channel, the entire amount of NBU financing obtained through budget printing amounted to 285 billion hryvnias ($7.7 billion).

The fiscal deficit in Ukraine is presently between $5 billion and $7 billion per month, according to earlier disclosures by the government. The NBU is forced to resort to “printing” money by buying government bonds to fund budget expenditures because tax collections and customs payments are unable to help close this deficit. Risks of inflation can rise when a deficit is financed by the central bank.

The selling of domestic government bonds, in Zheleznyak’s opinion, has contributed “very little” to the budget.

Additionally, Ukraine has only received $1.4 billion of the “promised” $5 billion in foreign aid for August, including $350 million from Canada for the purchase of gas.