×
Newsyolo.com > Business > Union stores | Employees Vote to Form a Union at a Trader Joe’s in Massachusetts 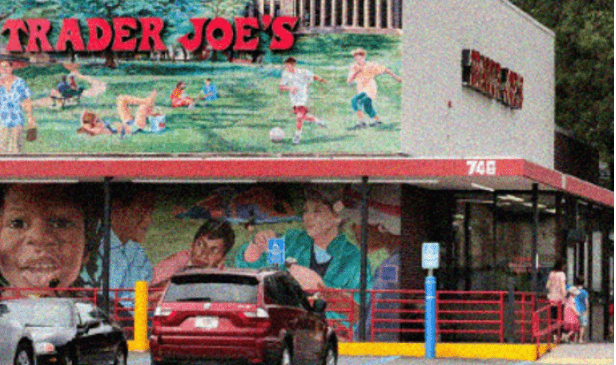 Over the next two days, workers at Trader Joe’s in Massachusetts will vote to establish the first union for the grocery store brand.

Over the next two days, workers at Trader Joe’s in Massachusetts will vote to establish the first union for the grocery store brand.

On Wednesday and Thursday, some 80 employees, or crew members in Trader Joe’s lingo, are expected to cast ballots at the Hadley location, according to Maeg Yosef, a union organizer who has spent 18 years with the company.

The workers are attempting to form a union under the name Trader Joe’s United, which, if successful, would stand alone and not be a part of a bigger, already-existing union.

At least two other Trader Joe’s workers have started unionization campaigns. The United Food and Commercial Workers Local 7 filed a union election petition with the National Labor Relations Board on behalf of staff members at a Boulder, Colorado store on Tuesday. The Minneapolis location’s employees have a union vote scheduled for August 11 and 12.

The employees at Trader Joe’s are part of a nationwide trend of workers at large corporations who have unionized or are making unionization attempts to have more influence over their working conditions and pay.

The management of Trader Joe’s has used what Yosef referred to as “typical union-busting” strategies, including employing a law firm that specializes in opposing unionization to attempt and persuade workers against approving a union.

According to industry norms, Trader Joe’s already offers high salaries and benefits, according to a company representative.

According to Nakia Rohde in an email, “Trader Joe’s is a terrific place to work, and our compensation, perks, flexibility, and working conditions are among the finest when compared to any store.” We appreciate it when our crew members cast fair votes.