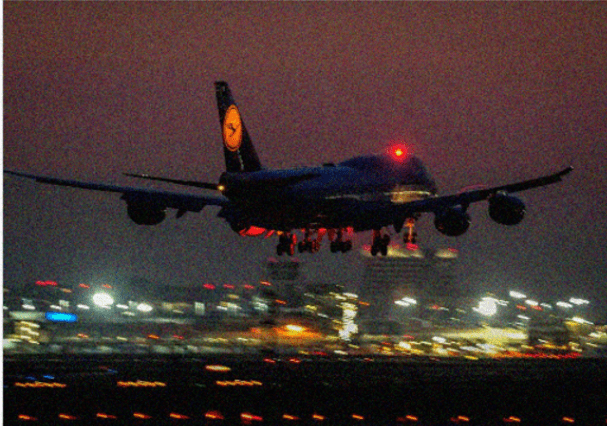 In a salary dispute, a German union has asked Lufthansa ground personnel to go on a one-day strike on Wednesday.

A/P BERLIN — In a salary dispute, a German union has asked Lufthansa ground personnel to go on a one-day strike on Wednesday.

The call, according to the ver. di service employees’ union, is valid for all Lufthansa locations in Germany. It happens at a time when the airline’s logistical, technical, and cargo divisions are in compensation discussions with nearly 20,000 of its staff members.

Before the upcoming round of discussions on August 3 and 4, the union hopes to exert more pressure on Lufthansa.

These “warning strikes,” which can last anywhere from a few hours to a day or two, are a regular strategy in German labor discussions. This strike occurs at a time when airports across the world, including those in Germany, are already experiencing delays and long queues for security checks.

Ver. di is requesting a 9.5% salary raise this year and claims that an agreement for 18 months offered by Lufthansa earlier this month falls far short of its demands.

Ver. di’s strike announcement, according to Michael Niggemann, head of human resources at Lufthansa, “is all the more puzzling considering that the employer side has provided considerable and socially balanced salary rises,” despite the company’s “tight” financial circumstances and the uncertain economic outlook.