×
Newsyolo.com > Business > US household debt is soaring, according to the Federal Reserve 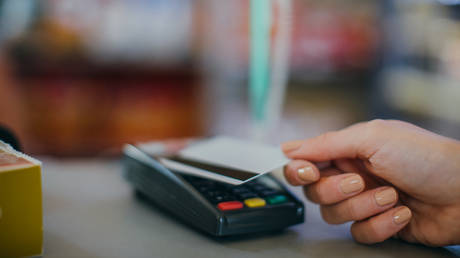 US household debt is soaring, according to the Federal Reserve

According to the regulator, the third quarter saw a $351 billion increase in the total, primarily as a result of mortgages and credit card use.

According to a Federal Reserve report released this week, the third quarter saw the US household debt increase at its fastest rate in 15 years as a result of rising credit card usage and mortgage balances.

Total debt reached a record $16.5 trillion, up 2.2% from the previous quarter and 8.3% from a year ago, according to the Fed. According to the regulator, households added $351 billion in debt between July and September.

The increase represents a $1.27 trillion annual increase and comes after a $310 billion jump in the second quarter. Due to soaring inflation, rising interest rates, and strong consumer demand, debt has increased over the past year.

The cumulative credit card balance increased by over 15% from the corresponding period in 2021, the largest annual increase in more than 20 years. Fed researchers claim that the increase “towers over the last 18 years of data”

According to Donghoon Lee, an economic research advisor at the New York Fed, “credit card, mortgage, and auto loan balances continued to increase in the third quarter of 2022 reflecting a combination of robust consumer demand and higher prices.” Despite rising interest rates, however, the number of new mortgage originations has decreased to pre-pandemic levels.