×
Newsyolo.com > Business > Us inflation | US Wholesale Inflation Decreases to a Still-High 8.7% in August 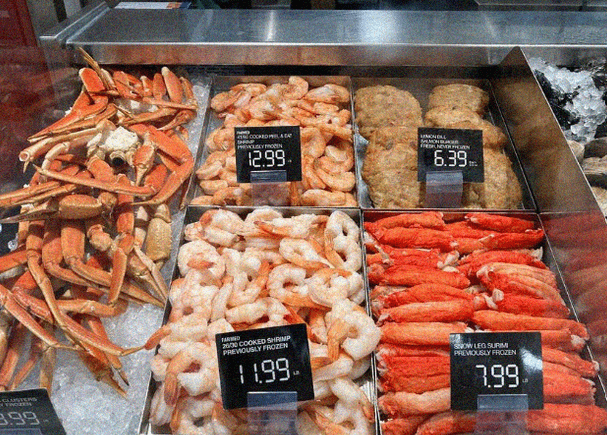 Us inflation | US Wholesale Inflation Decreases to a Still-High 8.7% in August

In August, wholesale inflation increased 8.7% from a year earlier, a slower rate than in July but still a brutally high level that predicts prices will continue to soar for months to come.

Washington, D.C. In August, wholesale inflation increased 8.7% from a year earlier, a slower rate than in July but still a brutally high level that predicts prices will continue to soar for months to come.

In addition, according to the Labor Department’s data released on Wednesday, the producer price index, which gauges inflation before it reaches consumers, fell by 0.1% from July to August for the second consecutive month.

However, the better figures largely reflect the sharp decline in gas prices and are not always indicative of a general reduction in inflation. So-called core prices, a measure that does not include the volatile food and energy categories, increased 0.4% from July to August and 7.3% in August compared to a year ago.

Consumer inflation is increasingly being driven by the cost of goods and services, which increased 0.4% in August due to higher costs for some financial services, automobile rentals, and public transportation.

Nevertheless, the report from Wednesday contained a few positive indicators: Following a 1.3% increase in the previous month, wholesale food prices were stable from July to August. Additionally, the aggregate price of wholesale products decreased by 1.2%, indicating that consumer goods prices may shortly fall.

The government announced on Tuesday that consumer inflation was out of control in many sectors of the economy in August. Aside from lower gas, consumer costs increased last month for everything from food and rent to furnishings, healthcare, and new cars. Fears that the Federal Reserve may become even more aggressive in raising interest rates to combat inflation caused the stock market to plunge to its lowest day in more than two years as a result of the worse-than-expected consumer price rises.

The producer pricing data from Wednesday captures inflation at an earlier stage of manufacturing and frequently serves as a leading indicator for future consumer prices. It also contributes to the personal consumption expenditures price index, which is the Fed’s favored inflation gauge.