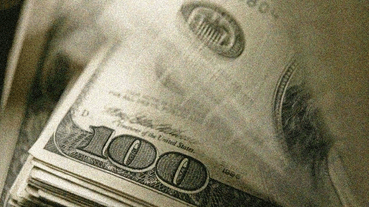 The finance minister reports that Ottawa is drafting a new law that would give it the power to seize monies that have been sanctioned.

The expropriation of Russian assets is something the Canadian government is exploring, according to Finance Minister Chrystia Freeland, who announced it on Tuesday.

In the upcoming days, we anticipate the adoption of budget legislation. “It includes procedures that will allow the confiscation of frozen and sanctioned assets for the first time for Canada,” Freeland told reporters. She continued by saying that the matter has already been discussed with the US and other partners.

Finding money to restore Ukraine is crucial. And there is no better source of money than the confiscated Russian assets, in my opinion,” she added.

More than a thousand people and organizations from and in Russia are the targets of Canadian sanctions.

Ottawa announced in April that it will amend the law to grant the government new powers to confiscate and sell the assets of Russian citizens who were subject to sanctions, with the revenues going to Ukraine.