×
Newsyolo.com > Business > US news | US declares the value of Russian assets that are frozen 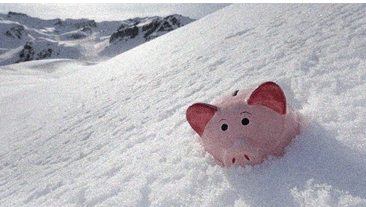 The US Treasury estimates that $330 billion has been seized worldwide.

The US Treasury Department reported on Wednesday that a multinational task force had frozen $300 billion in assets held by the Russian Central Bank as well as $30 billion in cash belonging to Russian citizens who had been subject to sanctions.

According to a statement posted on the Treasury’s website, the Russian Elites, Proxies, and Oligarchs (REPO) Task Force “restricted or frozen more than $30 billion worth of assets in financial accounts and economic resources.”

The task team “immobilized” $300 billion of Russian Central Bank assets, in addition to “seizing, freezing, or detaining” yachts and opulent real estate, according to the statement.

To implement Western sanctions against Russia over its military campaign in Ukraine, the task force was established in March. Financial and legal representatives from the US, UK, European Commission, France, Germany, Italy, Australia, Canada, and Japan are part of REPO. The US Treasury claims that REPO participants will keep tabs on sanctioned Russian assets in the upcoming months.

A strategy to use the frozen Russian assets to pay for Ukraine’s post-war reconstruction was put forth by the European Commission last month. However, the US Treasury issued a warning that such seizures would be illegal, and several voices in the US have expressed doubt about the wisdom of such a move, fearing that innocent people may suffer repercussions.