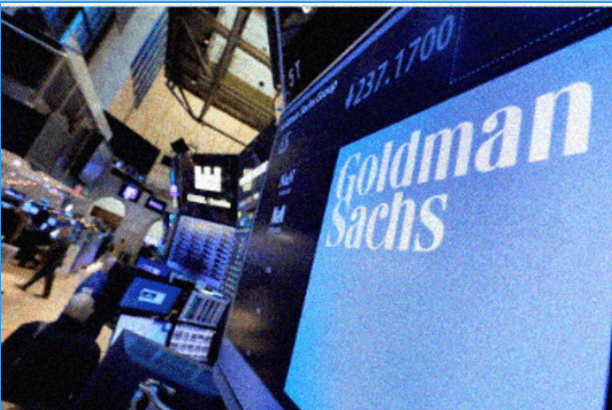 With the markets in upheaval and signs of a potential recession, the world’s largest investment bank Goldman Sachs saw its second-quarter profits drop by almost half from a year earlier.

(AP) NEW YORK — The world’s largest investment bank, Goldman Sachs, had its second-quarter profits drop by almost half from a year earlier as deal-making at the bank slowed down significantly due to market instability and predictions of a potential recession.

The New York-based bank reported Monday that its quarterly earnings fell from $5.35 billion ($15.02 per share) in the same period last year to $2.77 billion ($7.73 per share) in the three months that ended in June. The most recent of the large banks to declare big drops in earnings compared to 2021 was Goldman.

The reduction in Goldman’s profits was almost completely caused by the unpredictability of the world economy and the slowdown in deal-making experienced by most banks. Revenues from investment banking decreased 41% year over year as fees from helping companies go public and issue new debt practically vanished in the quarter.

As a result of the stock market’s worst quarterly performance since the Great Recession last quarter, the bank likewise wrote down the value of its investment portfolio to reflect the decreases in stock prices and other asset values.

Some of the losses in the bank’s other divisions were able to be offset by Goldman’s trading desks. Revenues from trading increased 32% over the prior year in Goldman’s fixed income, currencies, and commodities departments.

Shares of Goldman increased by 3% in early trade.