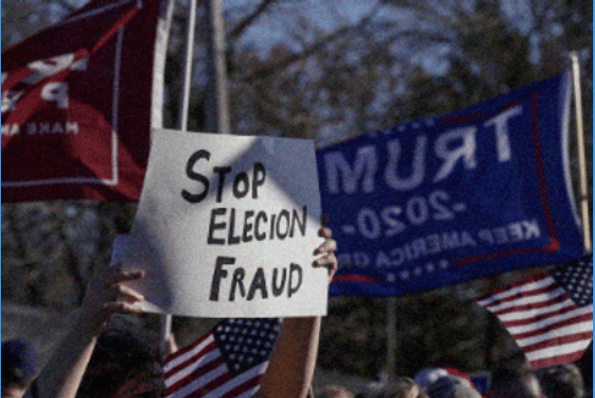 The Wisconsin Election Commission received a $3 million wire contribution from the campaign.

The presidential campaign of Donald Trump announced that it would request a partial recount in two highly Democratic counties in Wisconsin, a state that President-elect Joe Biden won by about 20,000 votes.

The Trump team announced in a statement that it would ask for recounts in the Milwaukee and Dane counties, which massively supported Biden. According to Wisconsin state law, the Trump campaign is responsible for covering the cost of the recount because Biden’s advantage in the state is higher than one-quarter of a percentage point. The total cost of a statewide recount would have been $7.9 million.

It is extremely improbable that the recount will affect Wisconsin’s election outcome. Trump defeated Hillary Clinton in Wisconsin in 2016 by a margin of 131 votes after a statewide recount.

Since it became evident that Trump had lost, the Trump team has worked to cast doubt on the election’s results by alleging widespread irregularities and fraud without offering any supporting data.

Jim Troupis, the lawyer for the Trump campaign, stated in a statement that was released along with the campaign’s announcement that it would be requesting the Wisconsin recount, “We will not know the true results of the election until only the legal ballots cast are tabulated.” The campaign said there were “the biggest problems” in the two aforementioned counties, adding, “We will not stop fighting for transparency and integrity in our electoral process to guarantee that all Americans can trust the results of a free and fair election in Wisconsin and across the country.”

With the support of an organization called True the Vote, supporters of the president filed lawsuits seeking to void the results in several counties, including Dane and Milwaukee, because irregularities had taken place there. True the Vote filed paperwork to voluntarily drop its litigation last week.