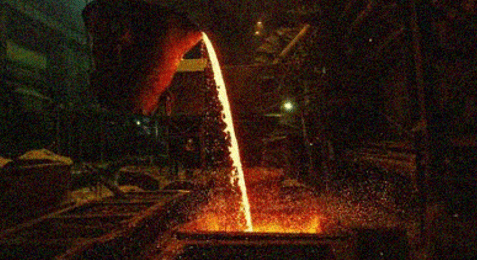 According to reports, Norilsk Nickel will begin issuing dollars and rubles in October.

According to RIA Novosti on Monday, which cited an unnamed source in the financial sector, the Russian mining giant Nornickel intends to submit bids for two tranches of bonds totaling 25 billion rubles ($415 million).

According to reports, the corporation will issue 4.5% bonds in both dollars and rubles that will mature in 2025–2027. The dollar commitments’ value has not been made public.

Russian Agricultural Bank, BK Region, Gazprombank, and Moscow Credit Bank would reportedly serve as book-runners for the offering, which might occur in September or October.

Vladimir Potanin, Nornickel’s largest stakeholder, revealed plans earlier this week to expand employee and other individual stock interests to a combined 25% of the company, up from 10%.

The modification, according to Potanin, would be a part of a 10-year scheme starting in 2023 and involving digital financial assets and lock-up periods.

Nornickel now has 72,000 employees and is the biggest producer of refined nickel and palladium in the world.