×
Newsyolo.com > Business > Zuckerberg news | According to Bloomberg, Zuckerberg has lost $71 billion this year. 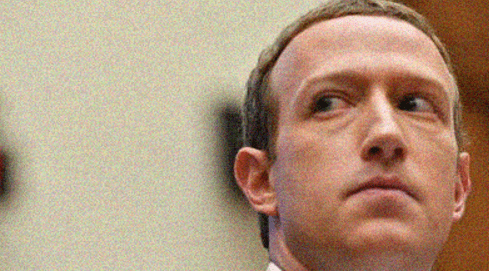 Zuckerberg news | According to Bloomberg, Zuckerberg has lost $71 billion this year.

Experts claim the tech tycoon has paid a steep price for the decision to switch to the Metaverse.

According to a Monday Bloomberg story, Mark Zuckerberg, the founder of Facebook, has seen his fortune decline by $71 billion so far this year. The agency’s Billionaires Index was used to track the wealthiest people in the world, and it observed that their drop was the greatest. Additionally, the decrease exceeds the GDP of 120 nations.

With a net worth of $55.9 billion, Zuckerberg is the 20th richest person in the world, his lowest ranking since 2014. The computer magnate was rated third in terms of wealth, after Jeff Bezos and Bill Gates, less than two years ago, with a $106 billion net worth.

When Facebook disclosed in February that its monthly user base was flat, its stock price fell by a record amount, wiping $31 billion off of founder Mark Zuckerberg’s income. Additionally, Instagram’s investment in Reels, which was introduced as a potential competitor to TikTok’s short-form video platform, isn’t yielding as much money from advertisements as was anticipated.

Laura Martin, a senior internet analyst at Needham, was cited by the agency as saying that Meta’s investment in the Metaverse is also hurting the company’s shares.

Meta stock is where almost all of Zuckerberg’s wealth is invested. The most recent proxy statement for the corporation shows that the CEO owns more than 350 million shares. At the close of business on Tuesday, the company’s stock price was down 1.3% at $146.09.